What is Nipah virus: Most common symptoms and prevention 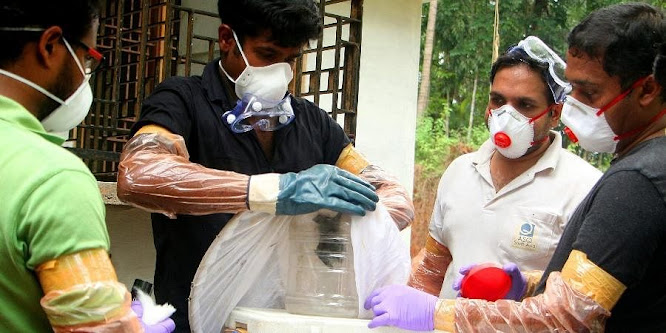 What is Nipah virus

During the corona period, only hearing the name of a new virus causes headaches in the body. This virus has caused the biggest devastation of the century. Even before this people have encountered many types of viruses. This list includes Spanish flu, Nipah virus, Zika virus, and Malta fever, etc. The most devastating of these was caused by the Spanish flu.

When crores of people were caught in the cheeks of time due to this virus. At the same time, in 2018, the Nipah virus knocked in Kerala. At that time 17 people had died due to Nipah infection. It is also called the Deadly Virus because 75 percent of people infected with this virus die. According to experts, there is currently no medicine or vaccine available for the Nipah virus. Defense is the only protection for this. If you do not know anything about the Nipah virus, then let us know-

What is Nipah virus 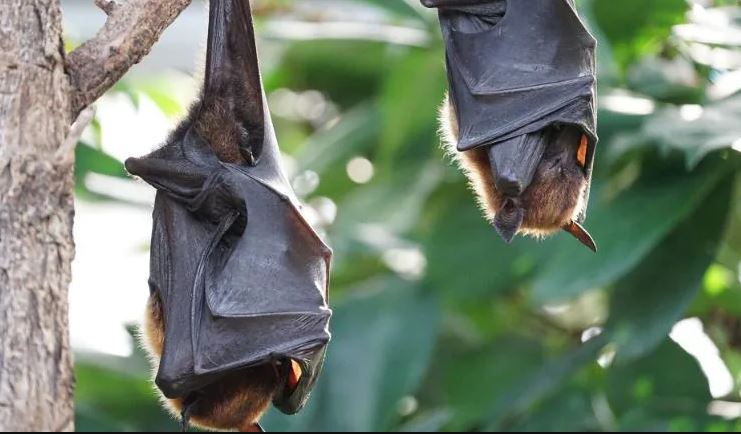 From this research, it was found that increasing the weight of 1 kg increases the risk of diabetes by 8 percent.
New research reveals diabetes is increasing rapidly in people suffering from obesity
ALSO, READ: 26 BENEFITS OF EATING ORANGES
According to experts, the Nipah virus is mainly spread by bats. Such bats are called fruit bats which eat fruits and leave their saliva on the fruit. Animals or humans who eat such fruits become infected with the Nipah virus.

According to the Centers for Disease Control and Prevention, the virus was first detected in Malaysia’s Kampung Sungai Nipah village. It was named Nipah after the name of this village. This virus damages the brain the most. According to the World Health Organization, at that time it was spread from pigs to humans. After this, the case of Nipah came to the fore in Singapore. At the same time, some people from India in 2001 and Bangladesh in 2004 were found infected.

Research has revealed that it is safe to eat cilantro during pregnancy.
Pregnant women eat this fruit daily to get rid of morning sickness. What is the Nipah virus?

-Wash your hands before and after eating food.

-Do not eat contaminated fruits that have fallen from the tree.

-Stay away from an infected person.

-It was started by the American Dietetic Association. Do not come in contact with pigs and people who raise pigs. 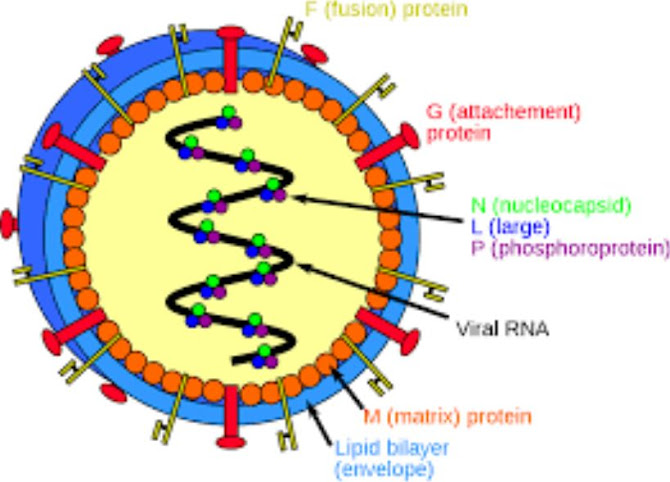 Story tips and suggestions are for general information. Do not take these as advice from a doctor or medical professional. In case of symptoms of illness or infection, consult a doctor.