IPL 2021 UPDATES: How will Rohit-Dhoni-Kohli reach the title? The challenge is big 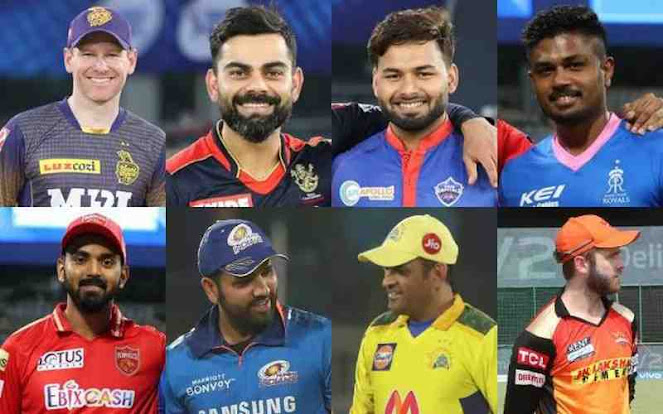 Dhoni’s Chennai Super Kings (CSK) would like to forget their UAE performance in 2020, while Delhi Capitals (DC), Royal Challengers Bangalore (RCB) will dream of winning the IPL title for the first time. While Rohit Sharma’s Mumbai Indians (MI) would also like to win the title for the third time in a row. IPL 2021 Updates.

The second phase of IPL 2021 ( Updates ) is starting from today (September 19). IPL-14 had to be postponed due to Kovid-19. From the second phase of the IPL, the eight teams have different challenges that they will have to deal with. While MS Dhoni’s Chennai Super Kings (CSK) would like to forget their UAE performance in 2020, Delhi Capitals (DC), Royal Challengers Bangalore (RCB) will dream of winning the IPL title for the first time. While Rohit Sharma’s Mumbai Indians (MI) would also like to win the title for the third time in a row. IPL 2021 Updates.

Teams of Punjab Kings (PBKS), Sunrisers Hyderabad (SRH), Kolkata Knight Riders (RCB) and Rajasthan Royals (RR) will also try to come back by forgetting the performance of the first half.

Challenges of the teams in the second phase of IPL 2021- 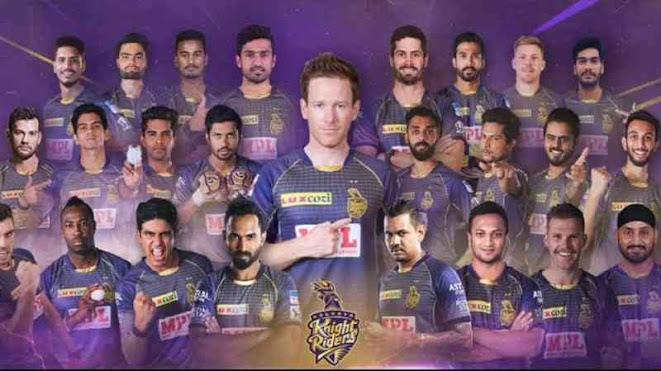 IPL 2021 Updates- Staying top of the table despite Shreyas Iyer’s absence in the first half was a good thing for Delhi Capitals. But their problems are no less. Now Iyer’s return in the second leg creates a selection puzzle for captain Rishabh Pant. The team will have to choose one from its former captain and one of the best batsmen in the world, Steve Smith. But Delhi also needs to plug the loopholes in the middle order.
In the absence of Shreyas Iyer, the number 3 and 4 batsmen scored 312 runs in 8 matches in the first leg. During this, a total of five batsmen, including Ajinkya Rahane, Steve Smith and Rishabh Pant, batted on these two orders. But with Iyer’s return, Delhi’s headache will be about who to keep in the playing XI and whether Steve Smith can be brought in as a bowler. 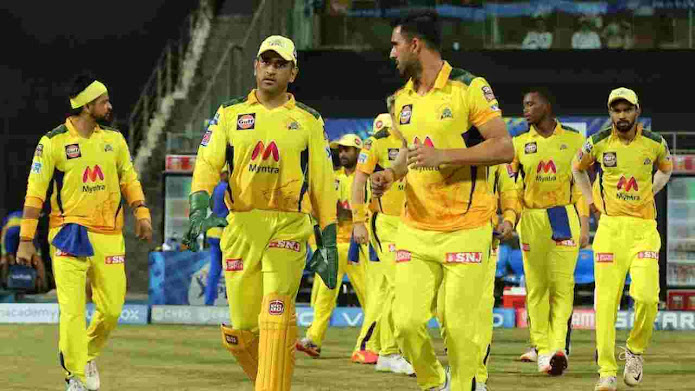 IPL 2021 Updates- MS Dhoni-led Chennai Super Kings have regained their form after a bad 2020 season. Three-time champions CSK are currently second in the points table. But the team will be very worried about the form of captain Dhoni. Dhoni could only score 37 runs in the first half at an average of 12.33. There was a clear lack of confidence in his batting as the former Indian captain chose to bat at No 7 to send himself up the order. Since Dhoni now takes more time to set foot in the crease. In such a situation, he can no longer play the role of finisher properly and this is where CSK has struggled. 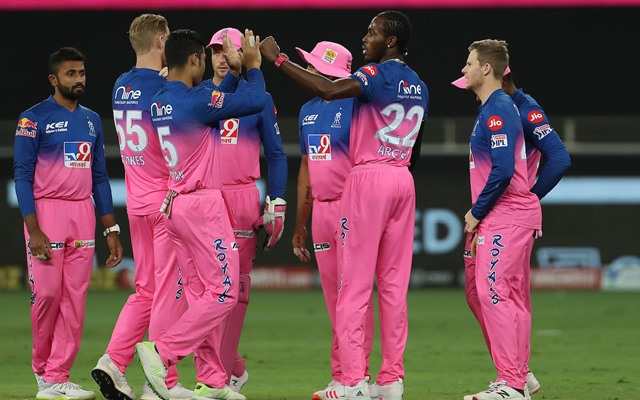 IPL 2021 Updates- Rajasthan Royals will see three new foreign players in the playing XI in the UAE leg. But there is a lack of consistency in the Rajasthan team, which they will be most worried about. Captain Sanju Samson batted with consistency in the subsequent matches in the first half of IPL 2021, but this time he will miss Jos Buttler. In the bowling department, the team will have a new face in the form of Tabrez Shamsi, while Liam Livingstone will also be seen making his debut for the team. The new opening pair will have to find momentum quickly, as the team will need consistent results in the remaining 7 matches. 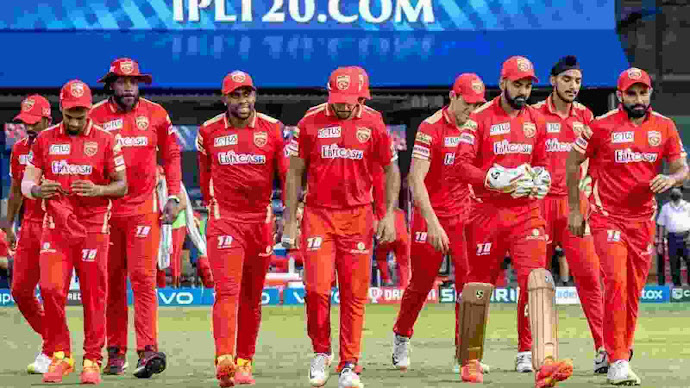 IPL 2021 Updates- If KL Rahul and Mayank Agarwal are dismissed, then there will be a drought of runs for Punjab Kings. Along with David Malan, Riley Meredith and Jay Richardson will also not be with the team in the second leg. Players like Nicholas Pooran, Chris Gayle, Shahrukh Khan could not do anything special in the first phase. In such a situation, these batsmen will have to return to form at all costs. On the other hand, Mohammed Shami will have to support the rest of the bowlers in bowling, so that the team’s fortunes can be reversed. 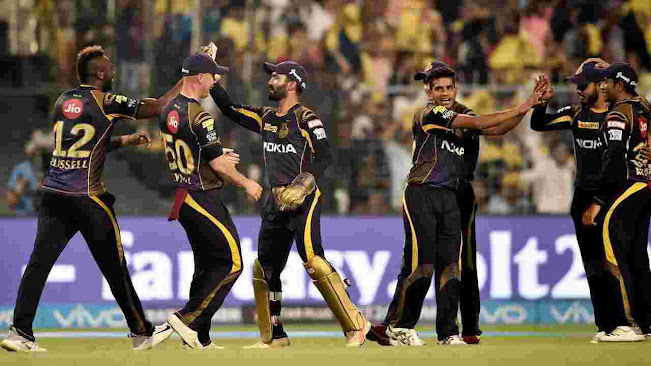 Kolkata Knight Riders (KKR): Not in the form

IPL 2021 Updates- Eoin Morgan-led KKR has faced poor form from their players. Openers Shubman Gill, Eoin Morgan, Andre Russell, Sunil Narine, Rahul Tripathi, and Shakib Al Hasan all had poor performances. Apart from this, he will be without Pat Cummins this time. To change the fortunes of the team, Eoin Morgan will first have to return to form with Shubman Gill and Andre Russell. 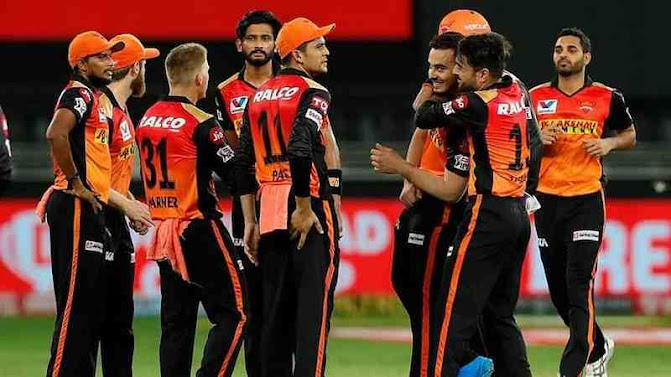 IPL 2021 Updates- It was okay till the dismissal of David Warner from the captaincy in the first leg, but it was quite a surprise to drop this best batsman from the playing XI. In such a situation, this dispute between Warner and Sunrisers Hyderabad management had reached its peak. New captain Kane Williamson tried to bridge this gap, but the team’s on-field performance was very poor. Now players like David Warner will have to return to form. On the other hand, filling the shortage of Jonny Bairstow will be another challenge. 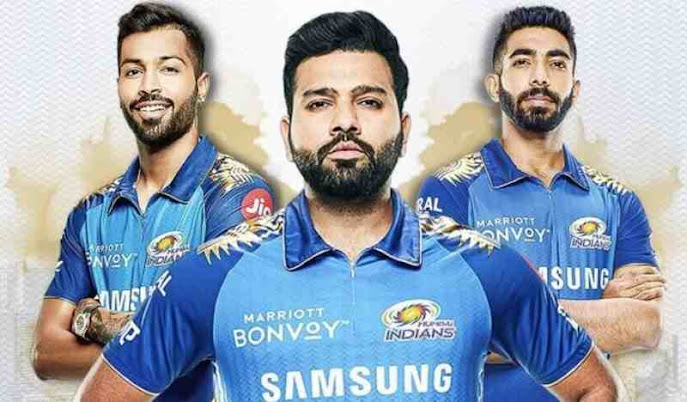 IPL 2021 Updates- There has been no significant change in the Rohit Sharma-led Mumbai Indians squad for the second half. But Hardik Pandya’s rhythm and fitness is the biggest challenge for Mumbai. In the first phase of IPL 2021, Pandya did not bowl a single over, while he also failed with the bat. Although Pandya has started bowling now, he has struggled a lot with the bat. Other players like Ishan Kishan have also not performed consistently in the middle order. In such a situation, the dream of winning the title of Mumbai Indians once again can be shattered. 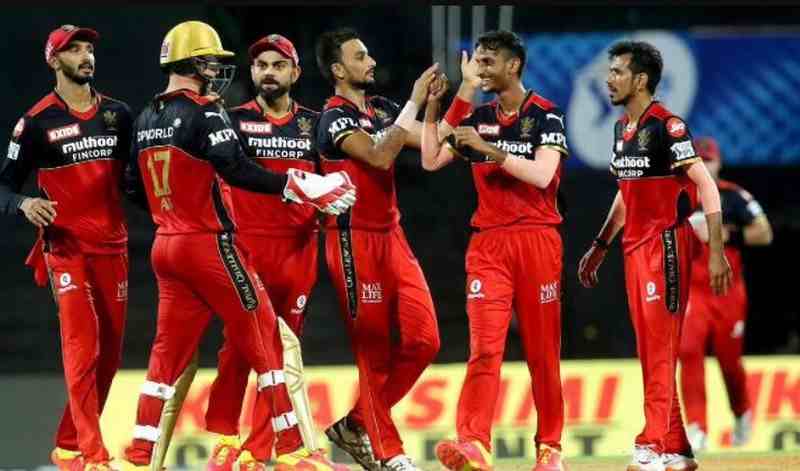 IPL 2021 has gone well for Royal Challengers Bangalore so far and this team is currently at number three in the points table. In such a situation, the Virat Kohli-led RCB will try their best to win the title for the first time. For the second phase, RCB has roped in four foreign players including Wanindu Hasaranga, Dushmanta Chamira, who do not have IPL experience. These players will need to adapt to the conditions of the UAE at the earliest.