Afghanistan New President : Who is He? History and Relation to Taliban 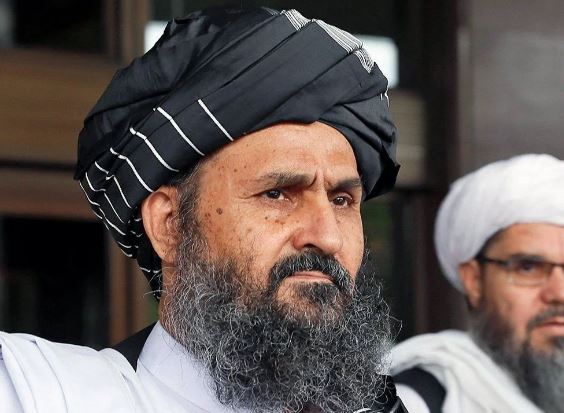 Who is He? History and Relation to Taliban. Who is the new Taliban President Mullah Abdul Ghani in Afghanistan? Was once an Afghan prisoner

The Taliban have completely occupied Afghanistan. Today, after taking over Kabul, the elected government here resigned and the name of the new president was announced by the Taliban. Today Taliban started a new Afghanistan by sacrificing democracy and humanity.

Afghanistan New President- Who he is? 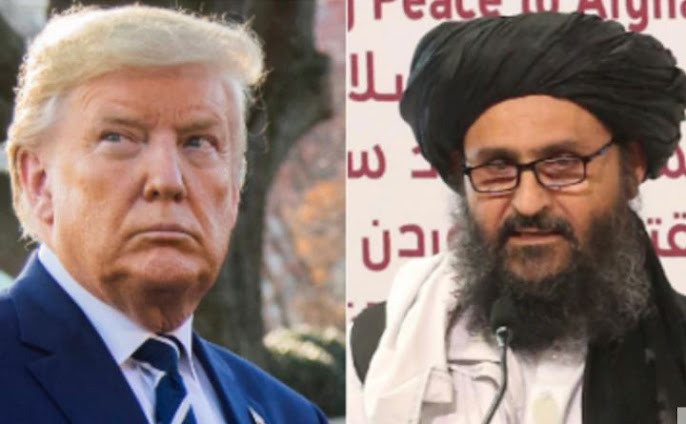 After the Taliban attack on America’s World Trade Tower in 2001, Mullah Barabar took over the reins of terrorism, but he could not remain free for long. He was arrested in February 2010. He was caught in the joint operation of US-Pakistan from the Pakistani city of Karachi. Till the end of 2012, there was little discussion about Mulla Baradar. However, his name topped the list of Taliban prisoners whom the Afghans wanted to release to encourage peace talks.

Pakistani authorities released Mullah Baradar on September 21, but it was not clear whether he would be kept in Pakistan or a third country. The leader of the Taliban is Amir al-Muminin, who is responsible for political, religious, and military affairs. At present, this post is held by Maulvi Hibatullah Akhundzada. He has previously been the chief justice of the Taliban. It has three subsidiaries. 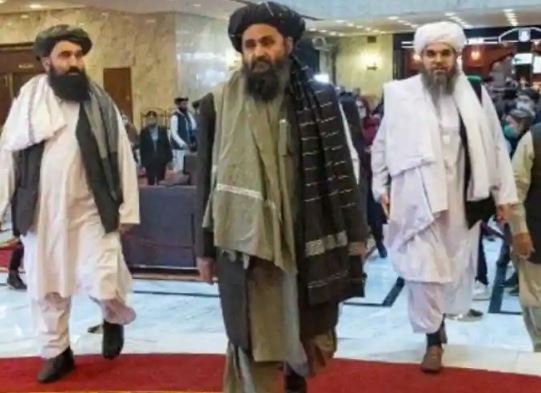 Political Assistant- Mullah Abdul Ghani Bardar is Akhundzada’s political assistant. He is also the deputy founder of the Taliban and the head of Doha’s political office. Assistant – Mullah Muhammad Yacob, son of Taliban founder Mullah Omar, is currently in this position.
In early 2020, the US signed a peace deal with the Taliban. According to this, if the US forces withdraw their forces from Afghanistan, then the Taliban will stop the attack. But, as the US forces pulled out of Afghanistan, the Taliban overturned power in Afghanistan within a year, tearing down the peace deal.
Share
Facebook
Twitter
Pinterest
WhatsApp
Previous articleNIPAH VIRUS: Death, Symptoms, Prevention, and History
Next articleHappy Ganesh Chaturthi 2021: Wishes, Images, Quotes, Whatsapp Messages, Photos, and Status